Welcome to Journeys To Joy, Teresa!

I want to share with my followers that I was privileged to meet you in St  Louis in 2011 at an ACFW Conference. A GOD-THING for sure! Nothing I'd planned or plotted - but - GOD had it all in His plan all along. 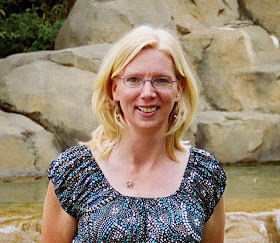 Tell us about TERESA SLACK ~

Teresa Slack began creating stories and characters about the time she learned to hold a pencil. Her first novel, Streams of Mercy, won the Bay Area Independent Publishers’ Assn award for Best First Novel. The third book in her Jenna’s Creek Series, Evidence of Grace, debuted nationwide according to Christian Retailing Magazine. Her latest novel, Runaway Heart, is set for official release March 7, 2014.  She grew up in rural southern Ohio, which provides the background for much of her writing. Her down-to-earth characters and writing style have endeared her to readers and reviewers alike. Teresa believes people who think nothing ever happens in a small town just aren’t paying attention. She loves writing in many genres, especially suspense, mystery and romance with a touch of humor stirred in. Someday she even hopes to write a historical.

Why do you write? I write because I love making an impact on people through stories. I love creating characters and story worlds and inviting a reader in to get to know them. I love to entertain and encourage people. Doing it with stories just comes naturally. But the main reason I write as I race toward the ½ century marks is because life is short and I don’t want to leave anything undone.

What is your favorite genre to write? My favorite is suspense, though I love romance and humor. I’ve even tried my hand at a historical western in the last year and I loved it. I hope to create a western series by the end of the year.

Why did you decide to self-publish? Life is short. Over the last few years I’d gotten so far away from writing, I didn’t even feel like a writer anymore. I hated that feeling. I don’t want to be a busy person who writes books. I want to be a busy writer. I’m tired of spinning my wheels waiting for something to happen in my writing career. If it’s going to happen, I have to make it happen.


Are you a plotter or pantser? Definitely a pantster. One of my most popular titles, A TENDER REED, (which is being re-released as an ebook at the end of March) was inspired one night when my barking dog wouldn’t let me sleep. So I started a book. I was 3 chapters in before the heroine had a first name. I’m not quite that undisciplined anymore. It’s a very inefficient way to write. But I love sitting down with a nugget of an idea and going crazy. To me, that’s when I feel the most creative.

What is your favorite marketing task that has resulted in a sale or sales? Bleh… I can’t think of any marketing task I enjoy. Unless you include talks or presentations. I absolutely love doing library talks and I always sell books there. They are a blast.

Can you share your long term goals for your writing career? Are there more romances on the way or are you working on a suspense? Deciding on which book to work on next is one of my favorite decisions to make. I have some potential romances stirring around in my head, but there are a couple suspense novels I have wanted to focus on for way too long. I’ve completed the first mystery in a series, but I want to get a handle on the other books before I pursue publication. The very first task, though, on my to-do list is to release all my traditionally published novels to ebooks.

Tell Us A Bit About RUNAWAY HEART ~ 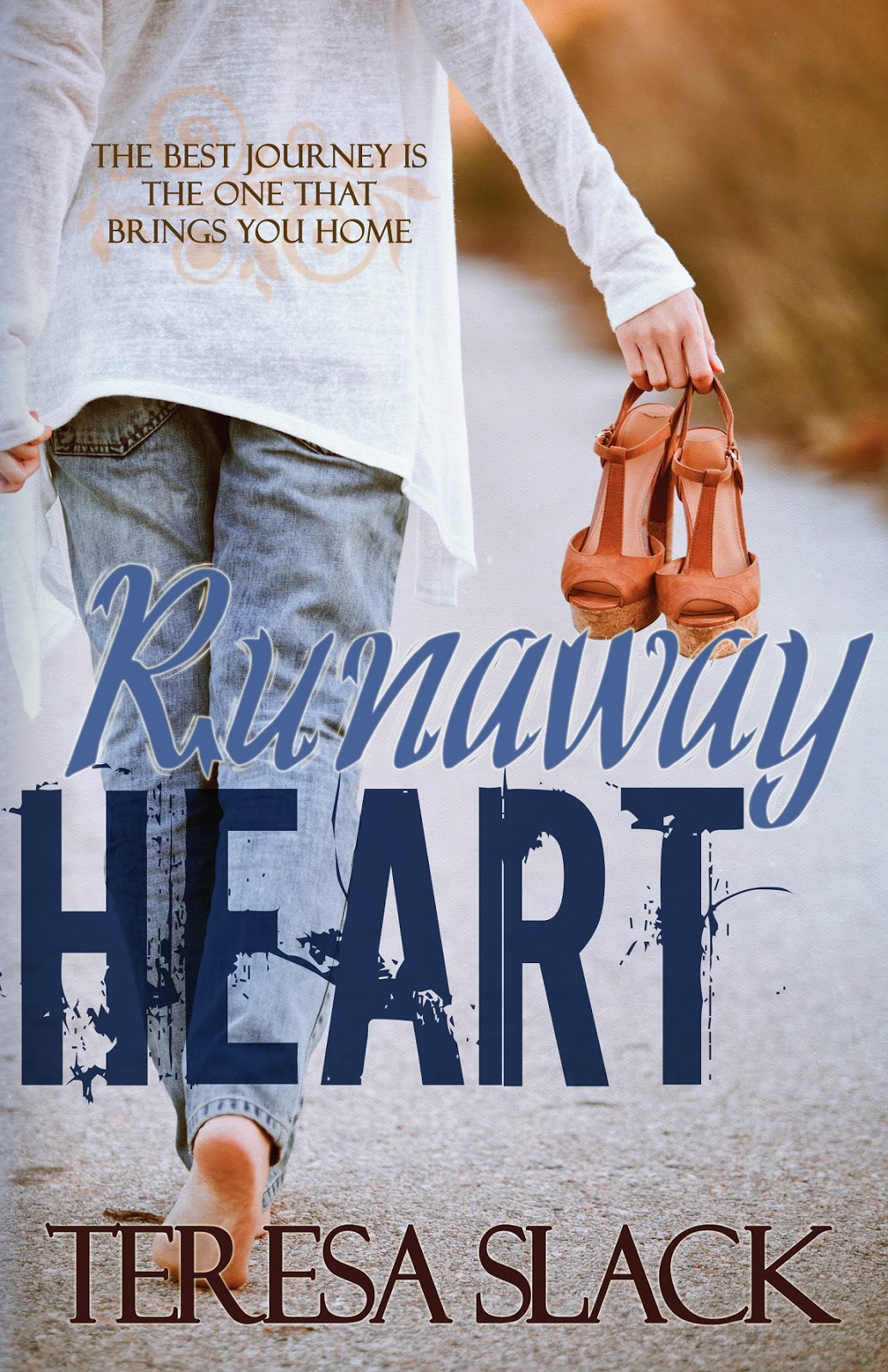 Running at the first sign of opposition is nothing new to Kyla
Parrish. She’s never held onto a relationship for more than
a few months, and she’s quit more jobs than most people apply for. Until Will Lachland. He’s the first man who ever made her think of getting serious about something, about putting down roots. He seems like a dream come true, but like every other man she’s ever met, he expects more than she’s willing to give.

Kyla is determined not to end up like her mother with a string of bad relationships and dead end jobs behind her, but she can’t find a balance between trusting someone with her heart and losing control of her life. But she’s tired of running. Running from life and running from love.


A new man and a new life on the farm where she spent her childhood summers seem like the answer to her prayers. But things are never as simple as they seem. Her heart yearns for love and security. Can she find it even though she can’t forget Will? Or is something else, something greater, calling her heart toward home?


Tell us one thing about your heroine that may or may not have come out in the book. She never told anyone, but she always dreamed of being part of a big family. She’s afraid of making the same mistakes as her parents and hurting any children she might bring into the world. It easier to avoid the whole situation than figure out a way to break the cycle. Though she’ll never admit it, she’s not as courageous as she likes to think.


What takeaway value do you hope your readers receive after reading RUNAWAY HEART? Life doesn’t come with guarantees, no matter how much we wish it did. We have to trust in something. People and circumstances will let us down or not measure up to our expectations. God is always there in our fear and disappointment. He won’t let us down if we call on him.

Thank you so much for taking time to answer questions, for sharing your story with my followers, and for encouraging my heart with what GOD HAS DONE FOR YOU and YOUR WRITING!